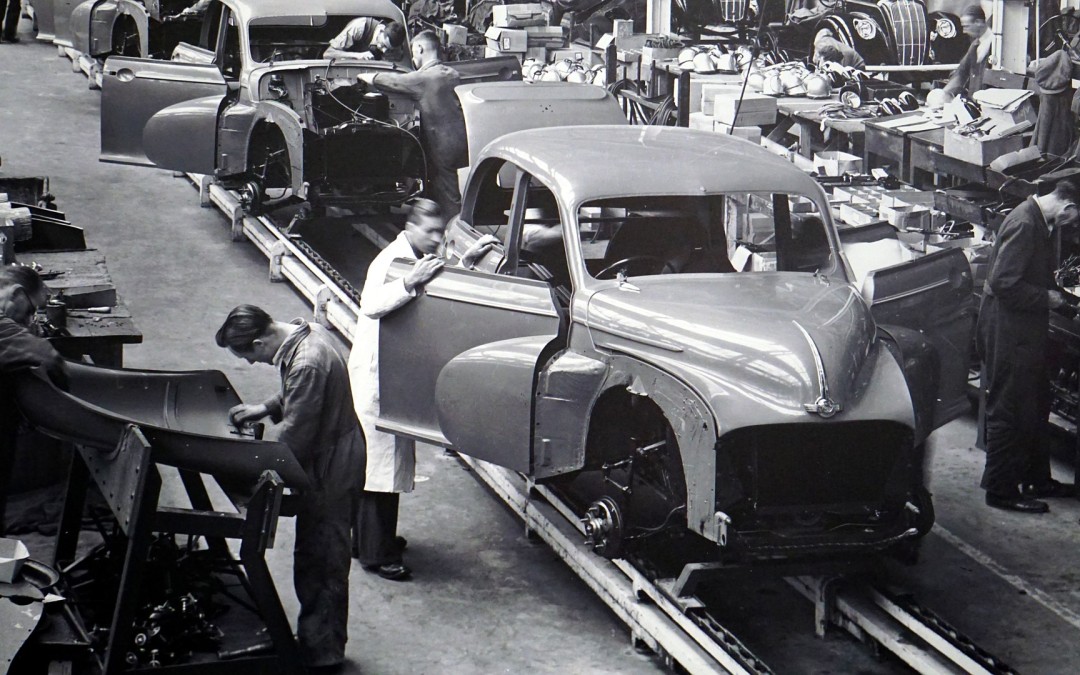 Labor Day weekend often signals the unofficial end of summer, but its roots are deeply tied to honoring the generations of working men and women that contributed to growing new industries and boosting the national economy. Their dedication to craftsmanship and ingenuity are also the foundation of today’s safer workplace environment.

The first Labor Day holiday was planned by the Central Labor Union and celebrated on Tuesday, September 5, 1882, in New York City. 10,000 workers walked from City Hall to Elm Park for a picnic, concert and civic speeches. As the trade movement grew across the country in the late 19th century, the idea of a “workingmen’s holiday” spread and was officially recognized by the government as a federal holiday in 1884. The first Monday in September is now a yearly tribute to the social and economic achievements of the American workforce, and the continuation of strength and prosperity in the United States.

According to the National Association of Manufacturers (NAM), nearly 12.5 million manufacturing workers across all industrial sectors and 50 states generate $2.25 trillion for the U.S. economy each year. ALTEX Wire and Cable is proud to work alongside a variety of these manufacturers as a strategic outsourced partner. With nearly two decades of custom wire harness and cable assembly experience, ALTEX combines engineering expertise, strategic supplier relationships and unparalleled customer service to create comprehensive and custom solutions—from engineering to manufacturing to fulfillment.

Labor Day gives us the opportunity to honor the people at the heart of all manufacturing achievements, but also highlights the innovation that will continue to drive the future success and longevity of the industry.